Interior Minister and deputy prime minister Matteo Salvini intervenes on the proposal to legalize cannabis deposited in the Senate by M5s member Matteo Mantero. “The bill to legalize the cultivation, processing and sale of cannabis and its derivatives is not in the government contract and will never pass , ” said the Northern League leader, who remembers that this is not a priority of the country.

“To Minister Salvini who says that the legalization of cannabis will never pass, let’s say let it discuss and see what happens. We are sure that many supporters, and elected, of the League are privately in favor, in politics you must take responsibility, nothing better than discuss it freely and openly in the appropriate venues, “writes former Radical Senator Marco Perduca of the Luca Coscioni Association, which explains how they have collected over 68mile signatures to demand a legal regulation of the production, consumption and trade of cannabis and to decriminalize the use and possession of all other substances. “All measures that, among other things, would help the work of those who want to guarantee security through the fight against organized crime. 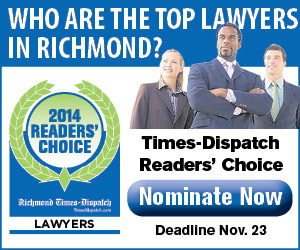